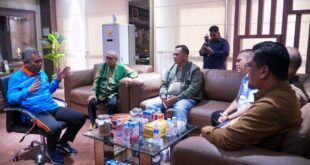 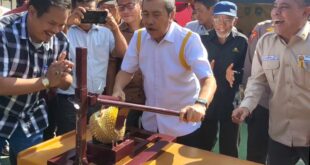 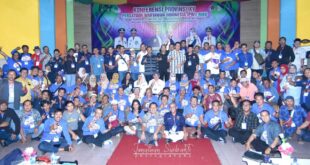 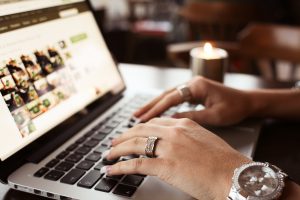 Anti-viral drug remdesivir has little to no effect on Covid patients’ chances of survival, a study from the World Health Organization (WHO) has found.

The WHO trial evaluated four potential medications for Covid-19, including remdesivir and hydroxychloroquine.

Remdesivir was among the first to be used to treat coronavirus, and was recently given to US President Donald Trump when he was in hospital.

The drug’s manufacturer Gilead rejected the findings of the trial.

In a statement, Gilead said the findings of the study were “inconsistent” with others, and that it was “concerned” that the results have yet to be reviewed.

What did the WHO study find?

For its Solidarity clinical trial, the WHO tested the effects four potential treatments – remdesivir, an Ebola drug, was one, but they also looked at malaria drug hydroxychloroquine, auto-immune drug interferon, and the HIV drug combination of lopinavir and ritonavir.

Dexamethasone, a low-cost steroid now widely used on Covid patients in intensive care in the UK, was not included in this study.

The four drugs were tested with 11,266 adult patients in total, across 500 hospitals in more than 30 different countries.

The results, which are yet to be peer-reviewed, suggest that none of these treatments has a substantial effect on mortality or on the length of time spent in hospital, the WHO said on Thursday.

WHO chief scientist Soumya Swaminathan said on Wednesday that their trials on hydroxychloroquine and lopinavir/ritonavir were stopped in June because they had already proven ineffective. However, the other trials continued.

The WHO’s results appear to contradict a previous study from earlier this month, conducted by Gilead, which concluded that treatment with remdesivir cut Covid recovery time by five days compared to patients given a placebo. About 1,000 patients took part in that trial.

What has the reaction been?

“The emerging (WHO) data appears inconsistent, with more robust evidence from multiple randomised, controlled studies published in peer-reviewed journals validating the clinical benefit of remdesivir,” the company said in a statement.

“We are concerned the data from this open-label global trial has not undergone the rigorous review required to allow for constructive scientific discussion, particularly given the limitations of the trial design.” 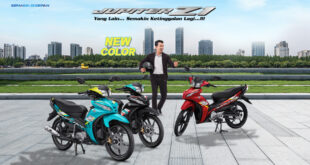 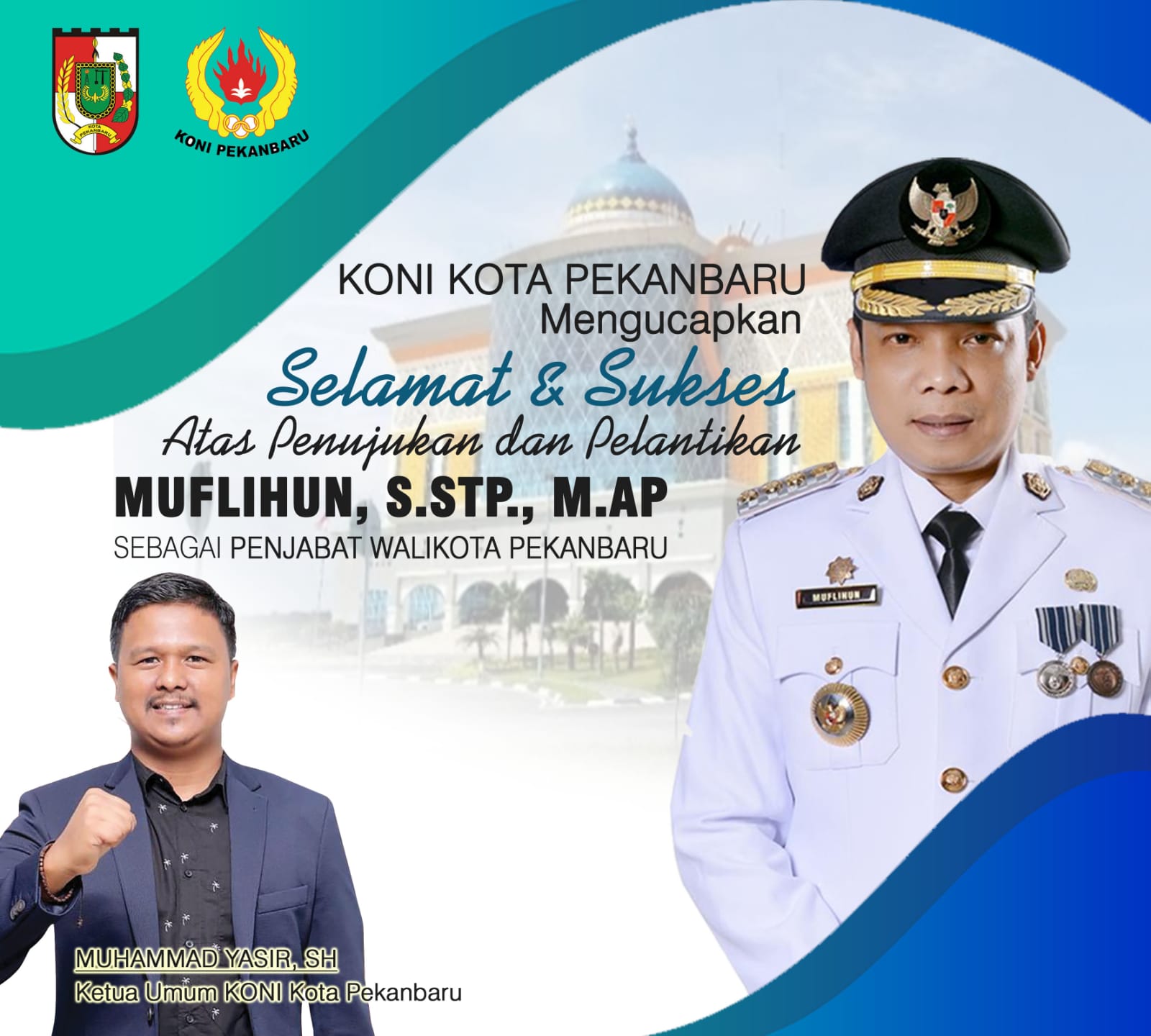 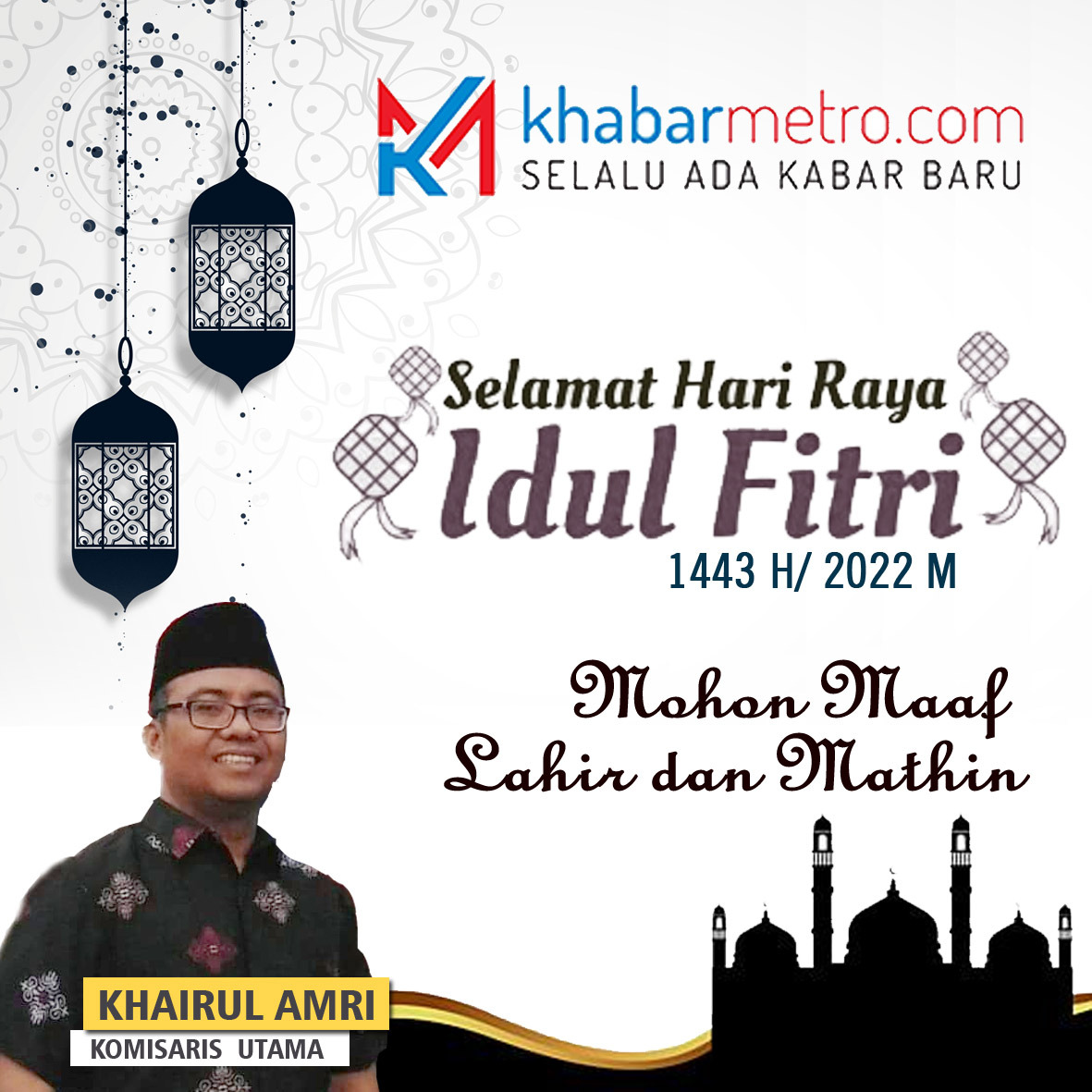 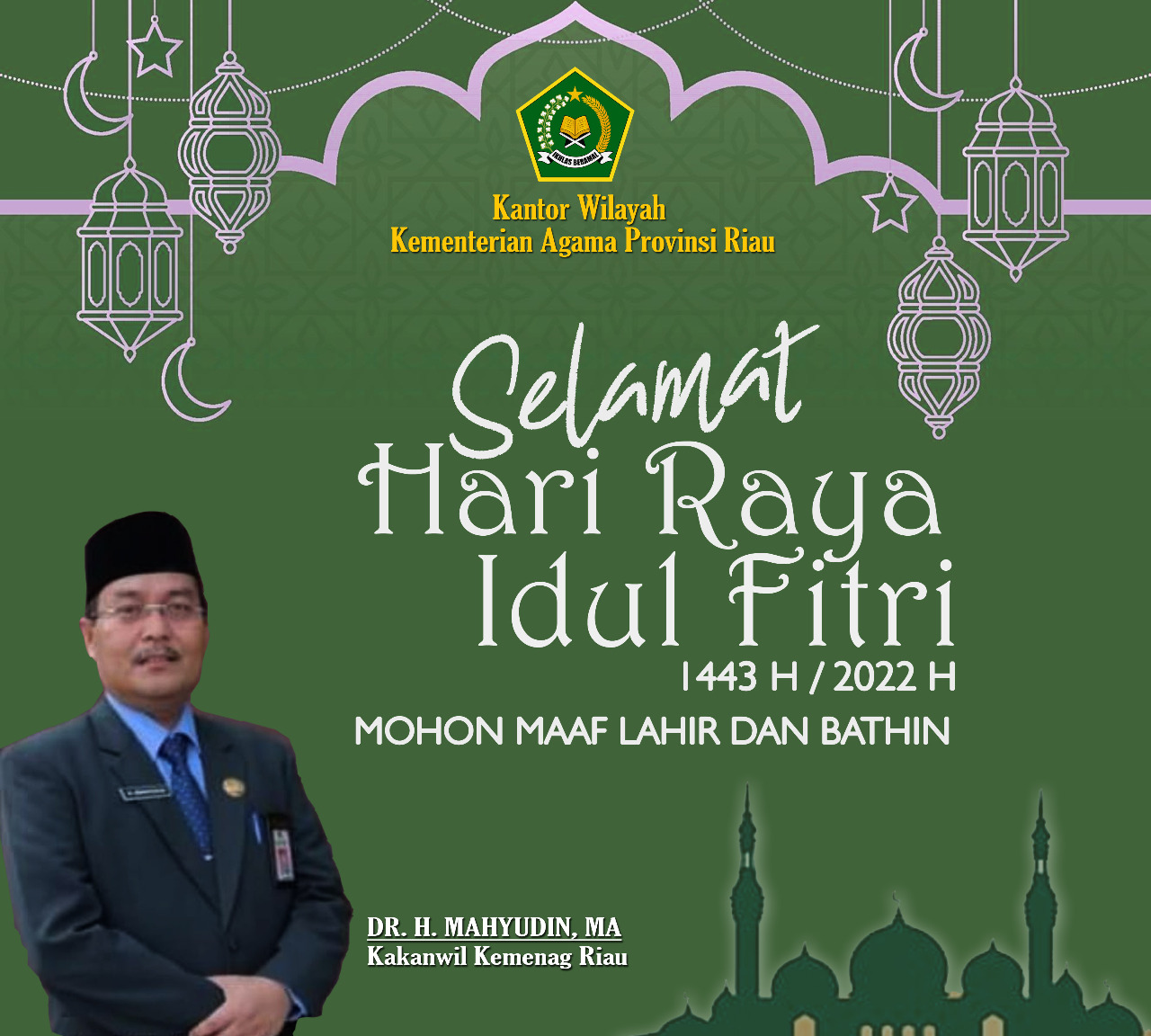 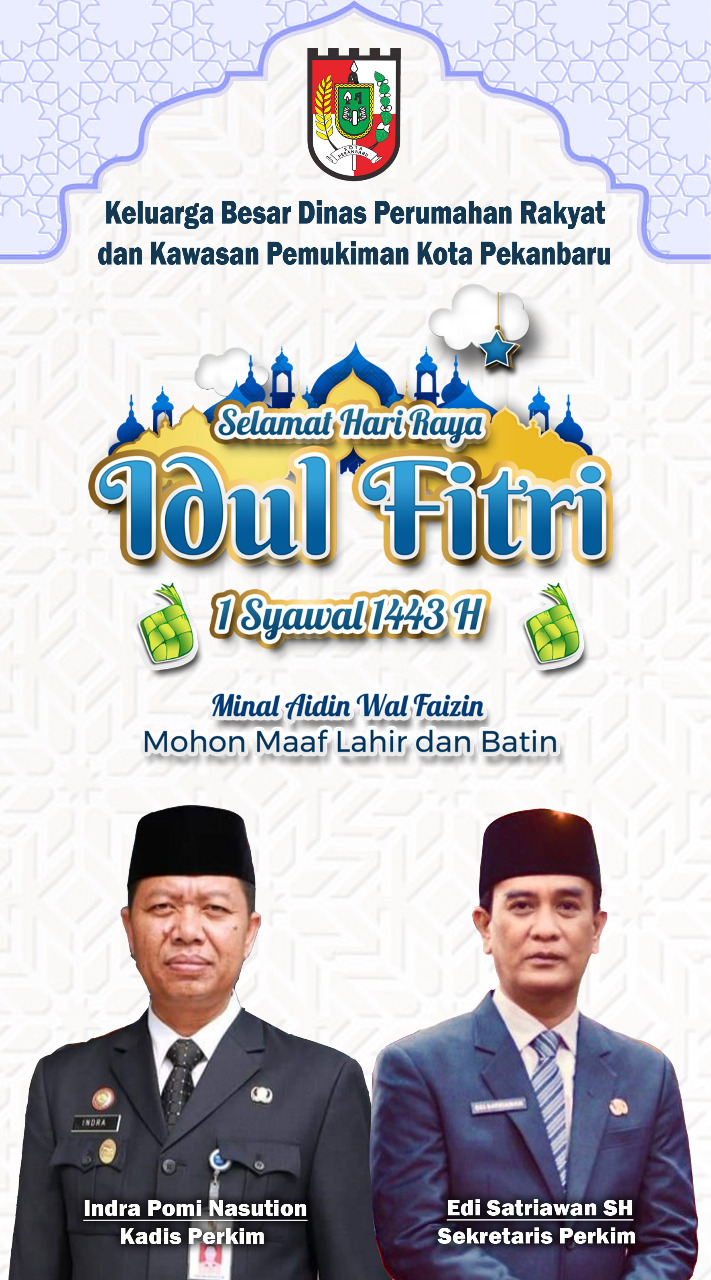 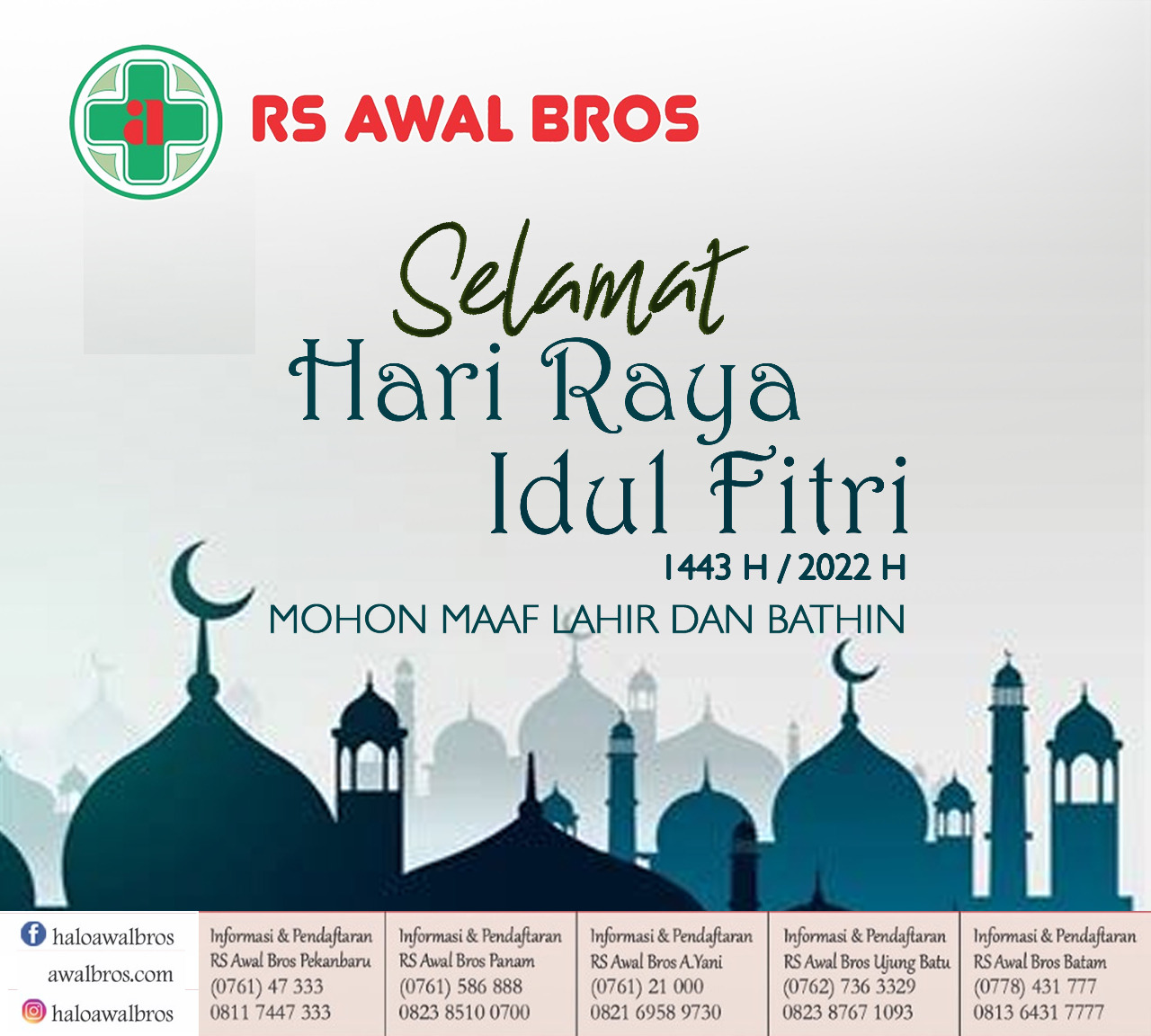 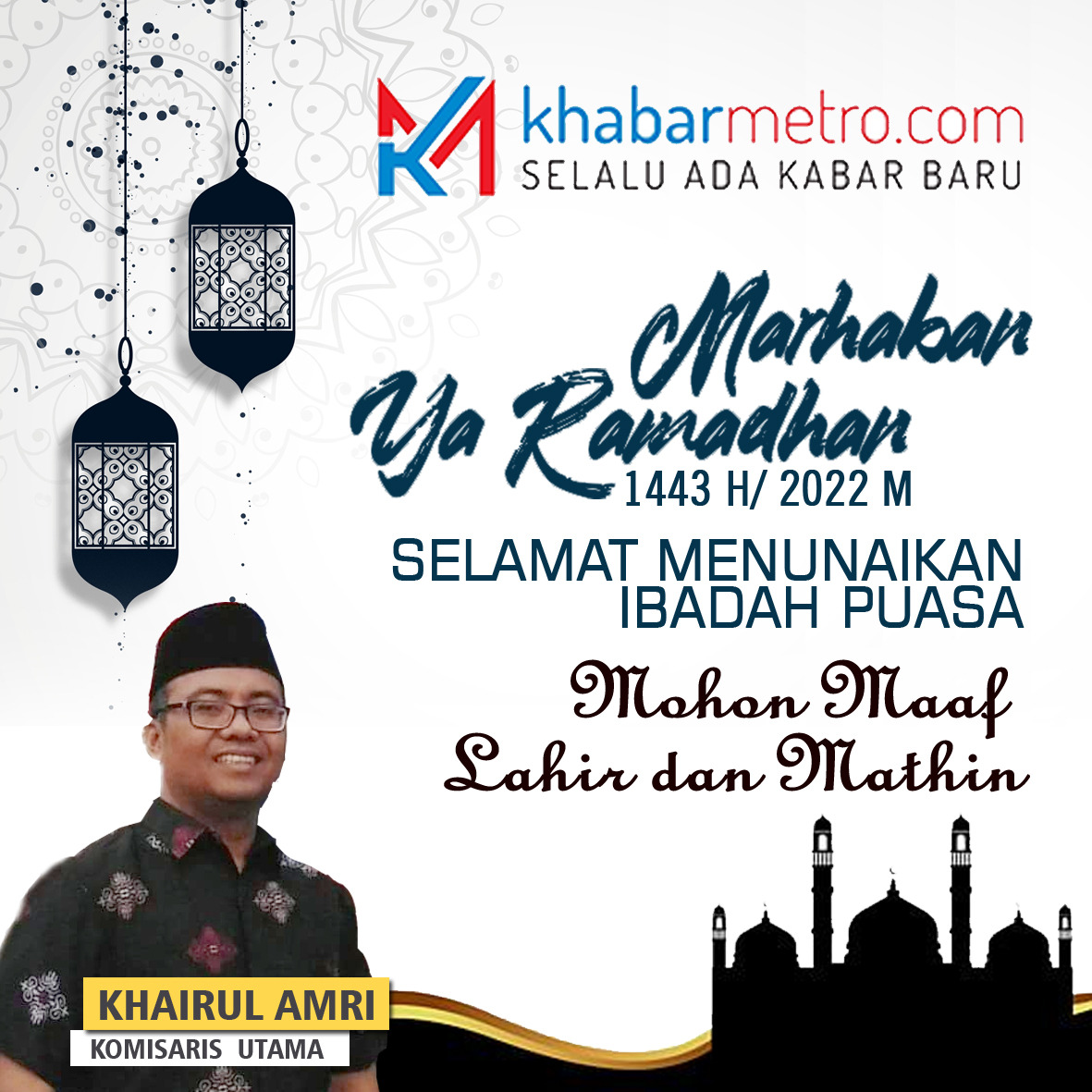 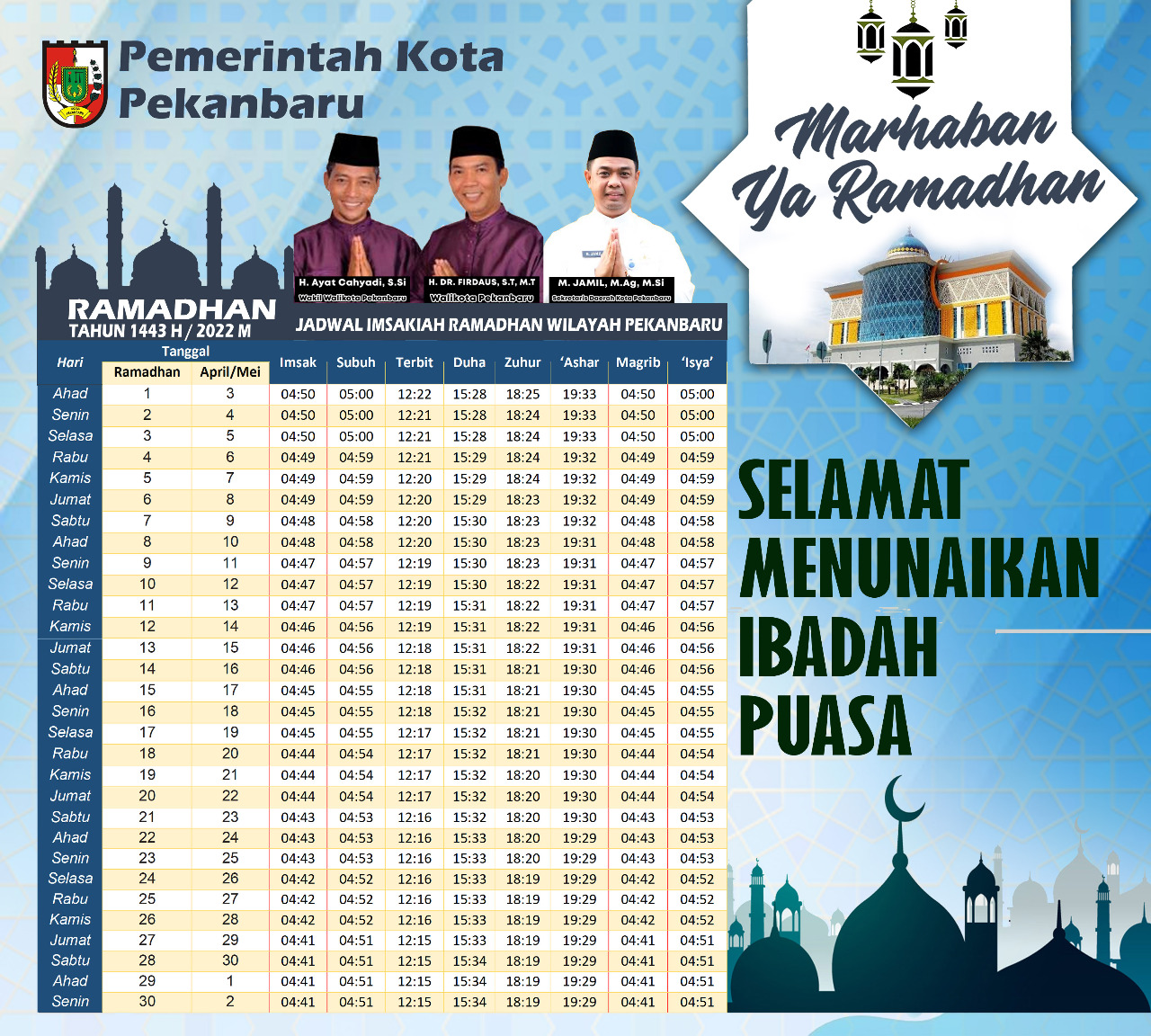